You made me cry. In the best way… 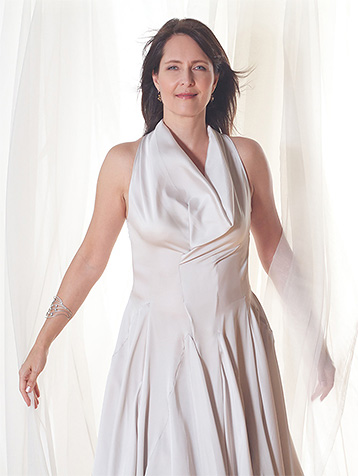 Pamela has been teasing tears from the eyes of audience members since she began singing her original brand of poetic, passionate, soul pop over a decade ago. Finding the places where pain and joy collide, Gerrand kindles an unbridled connection to the hearts of listeners with her voice that has been described as ‘angelic, powerful, soulful, soaring…’

Born and raised in Regina, Saskatchewan, the heart of the Canadian prairies, Pam´s roots are evident in the expansiveness of her voice, and the strength at the core of her lyrics. Her lineage includes a long line of lawyers and poets; seeking justice and beauty is in her blood. Her music is intensely personal, and invitingly universal, and her original songs have been experienced as “uncommonly moving” and “exquisitely forged from the crucible of our common frailties”.

Drawing inspiration from the greatest song crafters of all time such as Joni Mitchell, Leonard Cohen, Peter Gabriel, Annie Lennox, Paula Cole, and Sarah McLachlan, Gerrand believes in the power of a song to become a touchpoint for deep connection, conversation and transformation.

Pamela has been making music since her kindergarten teacher noticed her passion for singing and encouraged the family to get her an instrument. She graduated from that first xylophone and ukelele to piano, and has been singing for most of her life, in genres ranging from broadway/operetta to country/folk, world/new age to pop/contemporary. She has enjoyed a vast and varied career, performing with full orchestras on stages such as the Hummingbird Centre, and at international festivals such as the Angsbacka Festival in Sweden, where she was the headliner for their final concert celebration, to intimate house concerts and sacred ceremonies, and a plethora of benefit concerts supporting the many causes she believes in.

Pamela began her performance career as an actor/singer/dancer, working on stages coast to coast, including four seasons at the Stratford Festival. Over a decade ago, she released her first CD of original music and has toured internationally at festivals and forums in the U.K, U.S., Costa Rica and Sweden. Pamela is a passionate advocate for the environment and social justice, and delivers keynote talks and workshops combining a unique blend of her music, poetry and message.

She has had the honour of performing her original music at keynote talks given by Stephen Lewis, Margaret Trudeau, Deepak Chopra, Byron Katie, Bruce Lipton, don Miguel Ruiz and Barbara Marx Hubbard. A recent Stratford Festival Guthrie Award recipient, Pamela is also the recipient of the ‘Women In The Arts’ award, recognizing outstanding achievement and contribution to the Arts in Stratford and Perth County, Ontario. In 2005, Pamela was featured in ‘Herstory’, a calendar ‘celebrating the efforts and achievements of Canadian women who have worked to make the world a better place.’ 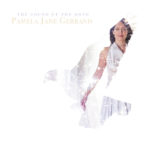